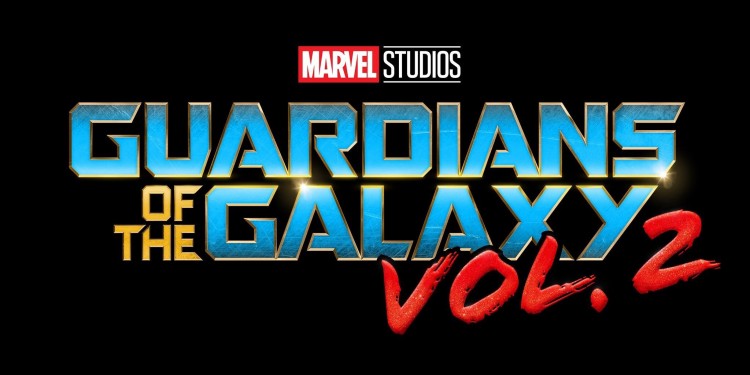 It’s been three years since Marvel Studios director James Gunn took a relatively unknown group of misfit superheroes called The Guardians of the Galaxy and propelled them to worldwide stardom. The crew is back for Guardians of the Galaxy Vol. 2, and the creative recipe seemed to call for more of everything that fans enjoyed in 2014. Sometimes, however, less is more.

One of the Marvel Cinematic Universe’s selling points is its ability to depart from the darker tones often embraced by other studios. Star-Lord (Chris Pratt) will never be mistaken for Batman, and the latter would not allow a living tree named “Baby Groot” to fall asleep on his shoulder. Regardless, Mr. Gunn’s latest installment does seem to push the limits of pop-culture jokes and saccharine moments a Marvel film can contain without exploding into a giant mess. In short, it’s not for everyone.

The plot to Vol. 2 is relatively simple and established moments after an opening credits sequence in which Star-Lord, Drax (Dave Bautista), Rocket (voiced by Bradley Cooper) and Baby Groot protect valuable batteries for a race known as the Sovereign. They do so on the condition that Gamora’s sister Nebula (Karen Gillan) is turned over for a bounty. Rocket steals the batteries when no one is looking, and during a chase that follows the crew is saved by Star-Lord’s absentee father.

The Guardians want to know who Ego (Kurt Russell) is and what he wants with Star-Lord, although the heart of the film lies in the family themes explored by Gunn and co-writer Abnett. One of the best performances actually goes to actor Michael Rooker as Yondu, the “Ravager” (i.e., a blue space pirate) who raised Peter and refused to turn him over to Ego.

“You can fool yourself and everyone else, but you can’t fool me. I know who you are,” Yondu tells Rocket during a tense exchange.

“You don’t know anything about me, loser,” the superhero replies.

“I know everything about you. I know you play like you’re the meanest and the hardest, but actually you’re the most scared of all. I know you steal batteries you don’t need, and you push away anyone who’s willing to put up with you, because just a little bit of love reminds you of how big and empty that hole inside you actually is. I know those scientists that made you never gave a rat’s ass about you, just like my own damn parents who sold me — their own little baby — into slavery. I know who you are, boy — because you’re me.”

There are many scenes in Vol. 2 that demonstrate how it is a movie with soul, but almost every one is undercut with a joke meant to tell the audience, “We don’t take ourselves too seriously.” The problem with that approach is that at some point a director risks the response, “Then why should we care?”

Finally, some should tell Marvel Studios that a movie marketed to little kids with extended scenes of Baby Groot should not try to push the limits of a PG-13 movie via sexual innuendo and expletives. Vol. 2 wants to simultaneously resonate with tots, teens, and twenty-somethings, but a good film can do that without being crude.

Check out the latest adventure of Star-Lord and his friends, but be prepared for a film that skimps on the story in favor of popular culture jokes not likely to age well. Then, make sure to stay for the bonus scenes during the end credits — all five of them.

Tags: Guardians of the Galaxy