Ep. 37 – The Coddling of the American Mind: Trigger Warnings, Microaggressions, and the Failure of the Academy (Interview with FIRE President Greg Lukianoff) 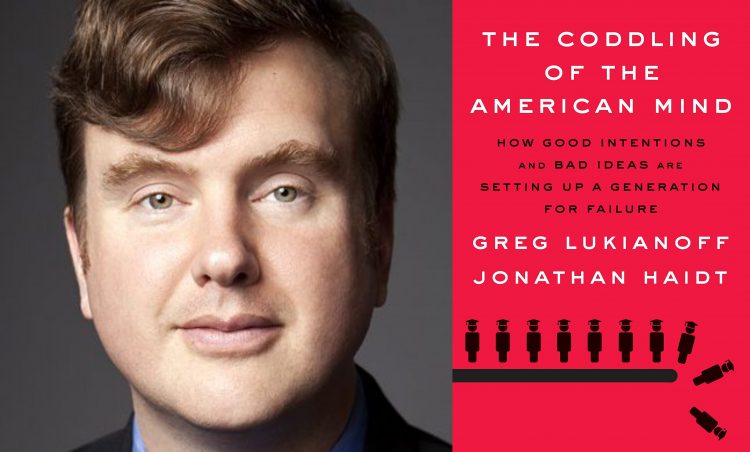 After their disruptive essay in The Atlantic was released in 2015 on the harm of trigger warnings and microagressions, Greg Lukianoff and co-author Jonathan Haidt followed up by publishing their new book, The Coddling of the American Mind: How Good intentions and Bad Ideas Are Setting Up a Generation for Failure.

Using scientific research, they support their claims that “trigger warnings” and “microaggressions” are actually causing serious, negative repercussions that harm the students they’re trying to protect.  Greg Lukianoff is the President of the Foundation for Individual Rights in Education (FIRE) and is a fierce advocate of academic freedom.

BOOK OVERVIEW – The Coddling of the American Mind

“This book is a much needed guide for how to thrive in a pluralistic society. Lukianoff and Haidt demonstrate how ancient wisdom and modern psychology can encourage more dialogue across lines of difference, build stronger institutions, and make us happier. They provide an antidote to our seemingly intractable divisions, and not a moment too soon.” —Kirsten Powers, author of The Silencing