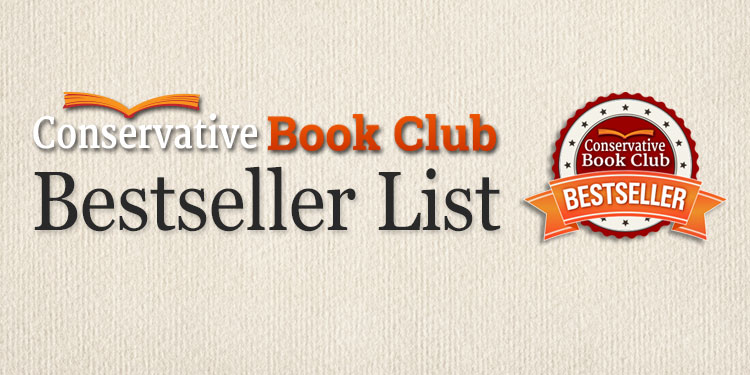 WASHINGTON, DC—The Conservative Book Club today revealed their new weekly Conservative Bestseller List for the week of April 1-7, 2015. The weekly top ten list will be announced each Wednesday and will be the most accurate, unbiased, data-driven source for ranking books on conservative topics.

1.) From out of nowhere, The Constitution of the United States, published by the National Center for Constitutional Studies, barnstorms the list at #7

2.) Duck Commander Devotions for Kids moves up four spots to #4

“We are pleased to see that The Constitution of the United States is still a bestseller after 239 years,” said Christopher Malagisi, Editor of the Conservative Book Club.  “Perhaps President Obama should buy himself a copy as a reference guide.”

1.) American Sniper: The Autobiography of the Most Lethal Sniper in U.S. Military History – By Chris Kyle (Publisher: William Morrow)

7.) The Constitution of the United States – By James Madison (National Center for Constitutional Studies)

8.) Inside ISIS: The Brutal Rise of a Terrorist Threat – By Benjamin Hall (Center Street Books)