Gosnell: The Untold Story of America’s Most Prolific Serial Killer 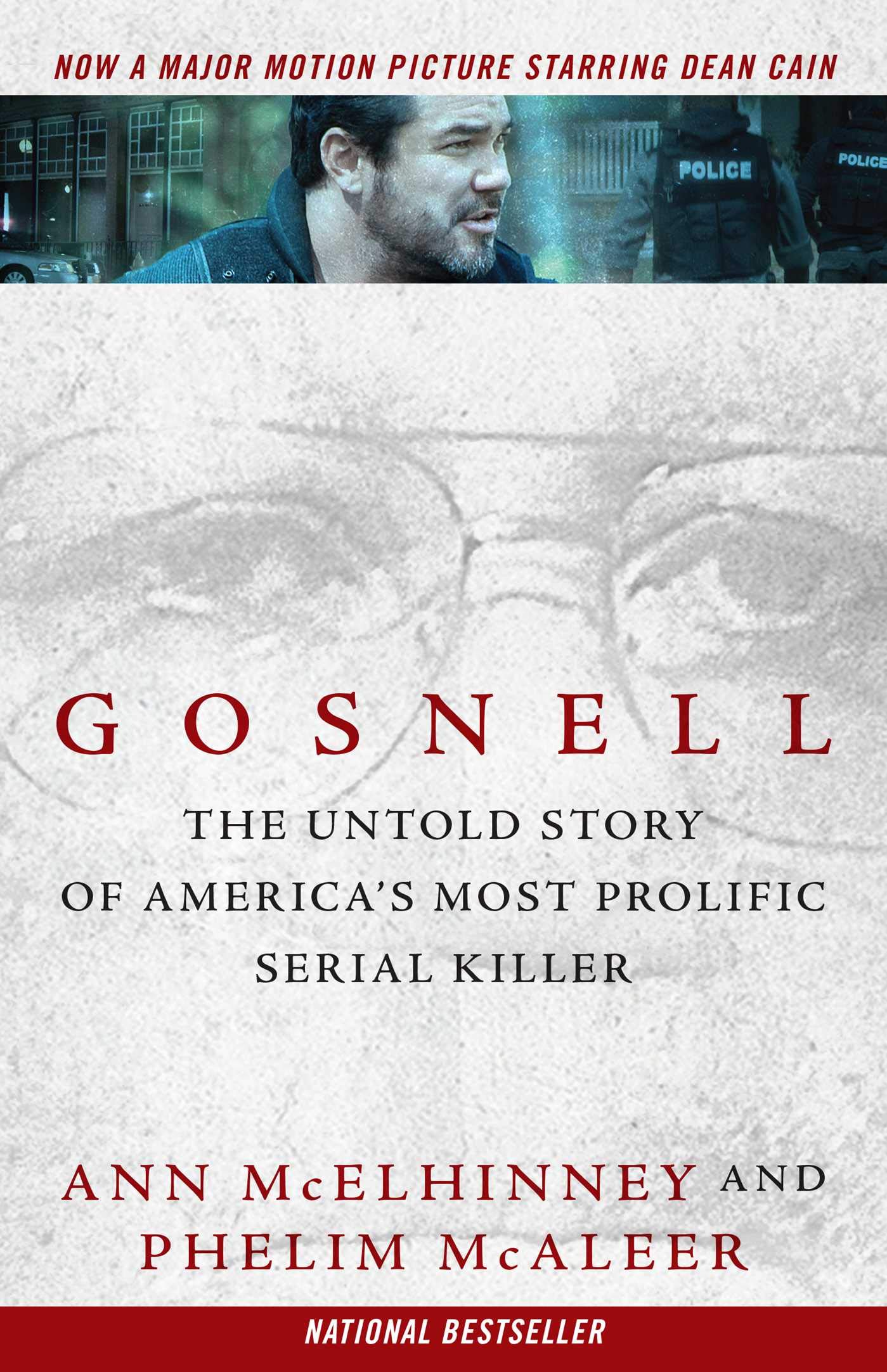 Gosnell: The Untold Story of America’s Most Prolific Serial Killer is a book unlike any other conservative text.  Political books at times are narrowed into their own field. All of them discuss the same topics with at times almost the same research and a few times even the same reflections of such.  This book, while being political, makes a new sector within this narrow factor of the literary world: Conservative Crime.

Staying on that theme, the book opens stating it is not a pro-life book made by pro-life experts, but two people that saw how a drug bust resulted in (finally) the blood-spattered culmination leading to the conviction and imprisoning of Dr. Kermit Gosnell.

The text begins with an almost step by step progression of the drug bust with a specific and emotional testimony as the trial that would follow.  The almost literal subtitles such as “in plain sight” is almost poetically attached to chapters that discuss such incredible facts such as what the society saw  who we know now as a multi-victim butcher. There are also incredible stories, including how Dr. Kermit Gosnell once literally picked something up that even the patient still is not sure was the infant he just removed from her body — he killed only enough to keep a limb that soon became evidence of his sordid and bloody background.

In addition to the obviously known victims, the book also highlights some other victims that we may have not known, including a mother of two who died during an abortion carried out by Gosnell.

The case seemed to get the same unswerving attention in the book as well, strongly describing both the participants and the founding members of the clinic who soon became informants against their former physician colleague.  Alongside this, they seem to give you a near pictorial account of how an abortion clinic became a hall of horrors.

Abortion itself is not an easy subject for many, but the now court proven fact that this man is a murderer seemed to allow the pro-life/pro-choice border seemed to dissipate when the reality of late term abortion was literally staring us in the face, blood and all….even with the media enemy the case faced.

All in all, while this book is a graphic illustration of a horrid episode of the pro-life/pro-choice debate, it does not have a happy ending other than the fact that Gosnell is off the streets.  While this text is not for the faint of heart, it is one that I pray many read in order to be shown the reality of abortion and that no knowledge of any crime should ever take so long to come to an end.