Media Madness: Donald Trump, the Press, and the War over the Truth 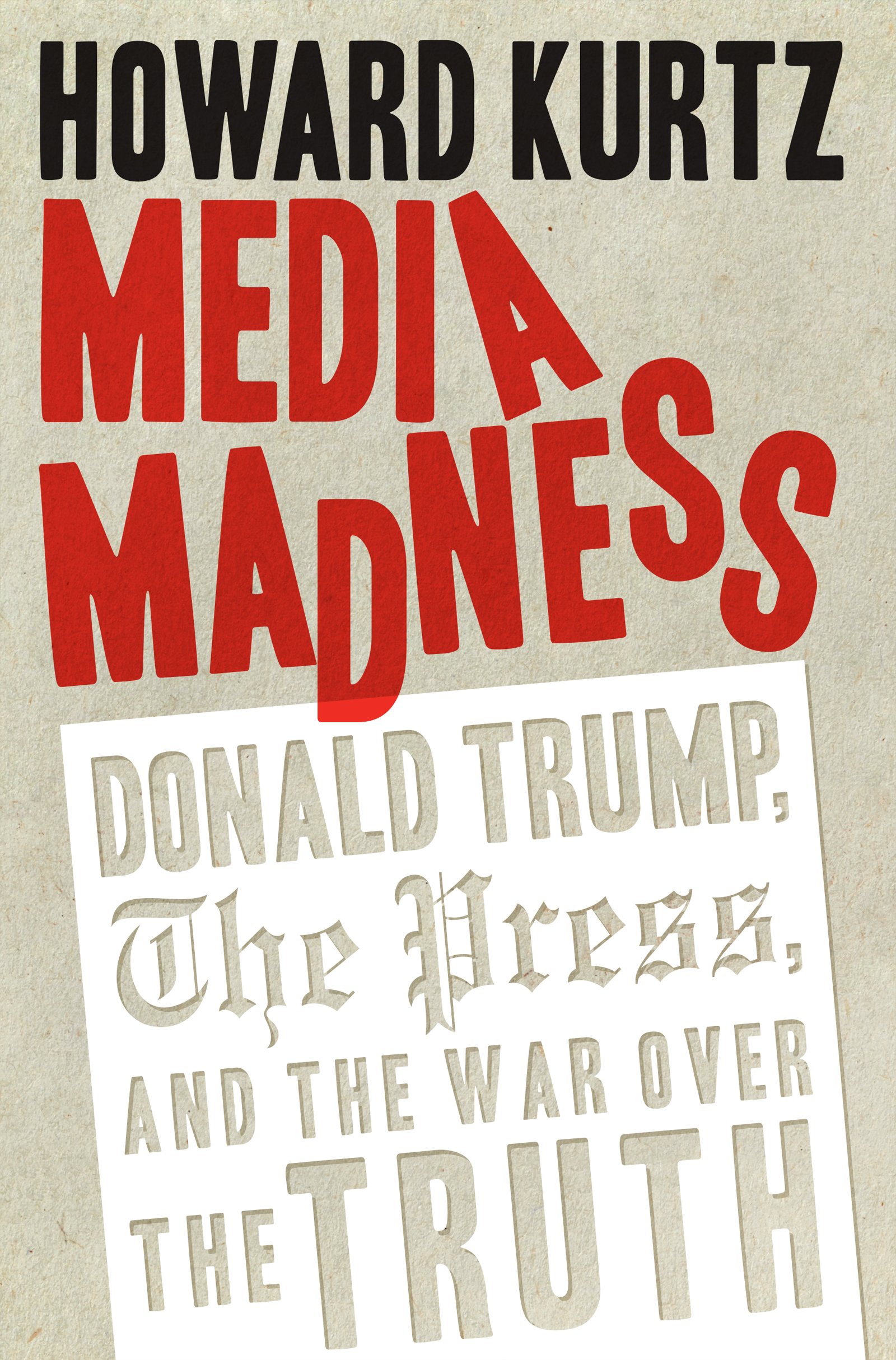 According to the media, Donald Trump could never become president. Now many are on a mission to prove he shouldn’t be president. The Trump administration and the press are at war―and as in any war, the first casualty has been truth. Bestselling author Howard Kurtz, host of Fox News’s Media Buzz and former Washington Post columnist, offers a stunning exposé of how supposedly objective journalists, alarmed by Trump’s success, have moved into the opposing camp.

Kurtz’s exclusive, in-depth, behind-the-scenes interviews with reporters, anchors, and insiders within the Trump White House reveal the unprecedented hostility between the media and the president they cover.

Never before has there been such an eye-opening, shocking look at what the White House and the media think about each other. It’s not pretty. But it also makes for the most important political book of the year.