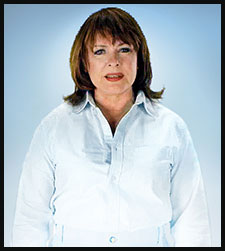 Bodie Thoene has written over 70 works of historical fiction. Over thirty-five million of these best-selling novels are in print in 30 languages.

Her byline has appeared in prestigious periodicals such as U.S. News and World Report, The American West, and The Saturday Evening Post. She also worked for John Waynes Batjac Productions and ABC Circle Films as a writer and researcher. John Wayne described her as a writer with talent that captures the people and the times.

She has degrees in journalism and communications. In 2016, Bodie’s writing returned to the big screen with the release of I’m Not Ashamed: The Diary of Rachel Joy Scott.