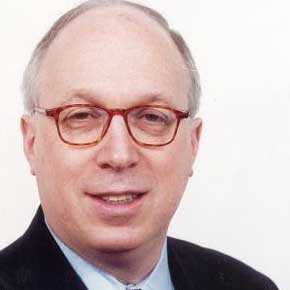 Douglas E. Schoen has been one of the most influential Democratic campaign consultants for over thirty years. A founding partner and principle strategist for Penn, Schoen & Berland, he is widely recognized as one of the co-inventors of overnight polling.

Schoen was named Pollster of the Year in 1996 by the American Association of Political Consultants for his contributions to the President Bill Clinton reelection campaign.

He is a regular contributor to the Wall Street Journal, the Washington Post and various other newspaper and online publications. He is also a Fox News Contributor, making appearances on various news programs several times a week.