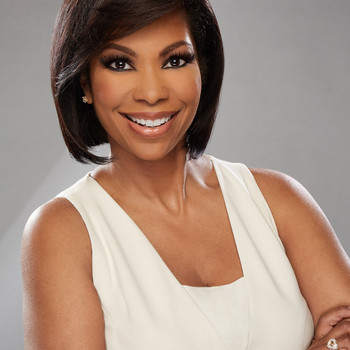 In addition to Breaking News: God Has a Plan – An Anchorwoman’s Journey Through Faith, Faulkner has written the highly successful 9 Rules of Engagement: A Military Brat’s Guide to Success.

Faulkner has received six Emmy Awards for her successful work in broadcast, including the 2004 Emmys for Best Newscaster and Best News Special. Outnumbered was ranked among the top ten Cable News Programs of 2016 by Nielsen. Faulkner also received the National Headliner Award for Best Newscast for her coverage of Sen. Paul Wellstone’s fatal plane crash in 2003.

Faulkner is a motivational speaker, writer, and philanthropist. Faulkner, who grew up as a “military brat,” is involved with the Green Beret Foundation, which provides medical, transition, and family support for those who have served in the U.S. Army Special Forces, and with the Navy Seal Foundation, which provides immediate and ongoing support and assistance to the Naval Special Warfare community and its families.

Faulkner graduated from The University of California at Santa Barbara with a B.A. in Mass Communications. She resides in New Jersey with husband Tony Berlin and their two daughters.