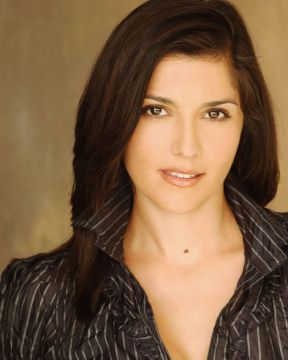 Rachel is a mother of eight children and the wife of Congressman Sean Duffy (R-Wis).

She is a FOX News Contributor and the National Spokesperson for the LIBRE Initiative, a non-profit that works toward economically empowering the Hispanic-American community. She is also a very well known television personality who appears on many network and cable news shows offering political and cultural commentary. For the past two and a half years, she has been a host on the very popular FOX News daytime talk show, Outnumbered. She also appears frequently on The Today Show to do parenting segments.

She is currently a parenting ‘tastemaker’ on The Today Show’s very popular website, Parenting.com.