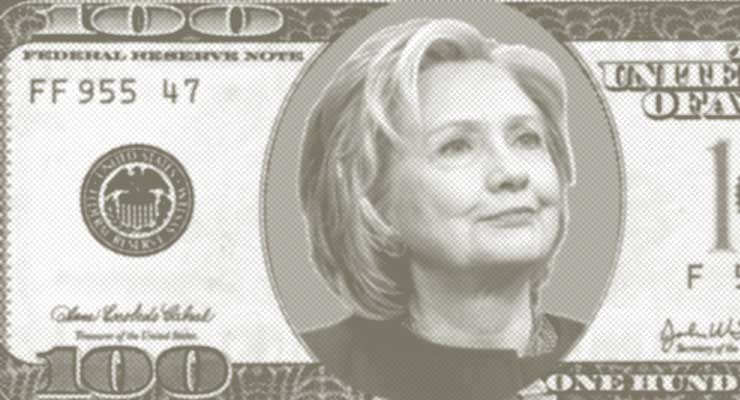 WASHINGTON, DC – The issue of Bill and Hillary Clinton’s questionable financial dealings with their Clinton Foundation rocketed back into headlines this week as the Department of Justice stated that Virginia Gov. Terry McAuliffe – a close Clinton confidante, was the focus of their investigation into an illegal contribution from a Chinese national.  Peter Schweizer’s bombshell book from last year, Clinton Cash, is given credit in helping shine a light on the shady dealings between the Clintons, foreign governments, and their questionable donations and speaking fees.

According to CNN, Wang Wenliang, a Chinese national with US residency, gave McAuliffe a reported $120,000 donation, and then gave up to $2 million dollars to The Clinton Foundation soon after.  While foreign nationals with US residency may contribute to political campaigns, the connection between the donations to McAuliffe and then soon after to the Clinton Foundation is highly questionable.

In Clinton Cash, Schweizer follows the Clinton money trail, and reveals the Clinton’s troubling dealings in Kazakhstan, Colombia, Haiti, and other places at the “wild west” fringe of the global economy. Meticulously researched and scrupulously sourced, Clinton Cash raises serious questions of judgment, of possible indebtedness to an array of foreign interests, and ultimately, of fitness for high public office.

New Release of the Week:

Broken But Unbowed: How to Fix a Broken America (Threshold Editions)

TV Review of the Week: