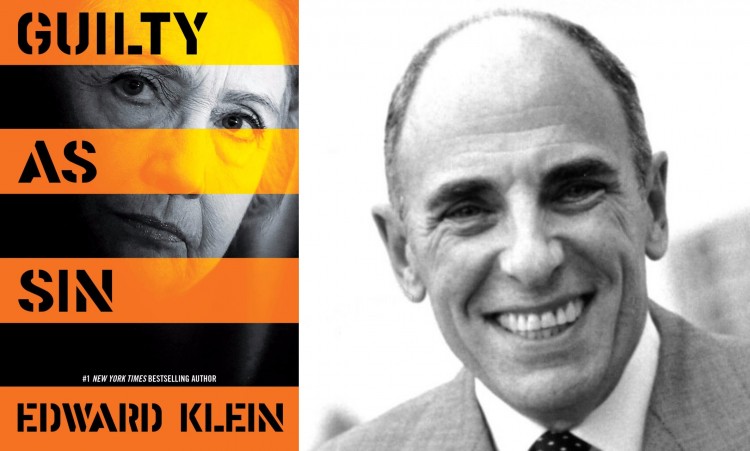 In our “Part One” bombshell interview with author Ed Klein, he reveals stunning secrets about what really happened in the Hillary FBI email investigation, and what role FBI Director James Comey really played in all of it.  This is all detailed in his new book, Guilty As Sin, published by Regnery Publishing, and is featured as the Conservative Book Club’s Editor’s Pick of the Week.

Learn the truth about the FBI investigation into Hillary Clinton’s email server, what health issues she’s really facing, and what Bill Clinton did to try and intimidate the Justice Department to not prosecute Hillary.  You won’t believe what Ed Klein discovered in his in-depth research.

Ed Klein is the former editor of the New York Times Magazine, and is currently an editor with Vanity Fair.  He’s written numerous books about Hillary and Bill Clinton and releases his new book book, Guilty as Sin, right before the consequential November elections!

Listen to our Part One exclusive author interview with Ed Klein below!  Interview conducted by Christopher N. Malagisi, Editor in Chief of the Conservative Book Club.

To learn about other books on Hillary Clinton, visit our Top 10 Conservative Books on the Clintons listicle!