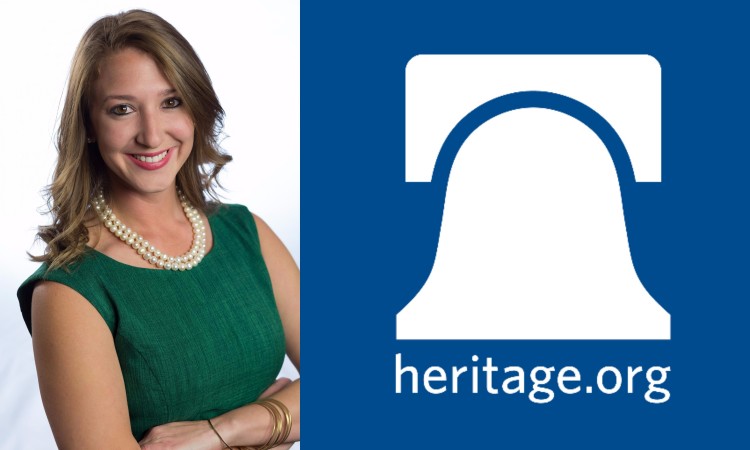 Congratulations Helena Ramirez Richardson on being our Conservative Book Club “Member of the Week!” Tell us a little bit about yourself and the work you do as the Young Leaders Program Director at The Heritage Foundation.
Having arrived in Washington, DC a little over five years ago, I now have the honor of being the Director of the Young Leaders Program at The Heritage Foundation where I oversee our young professional engagement, campus outreach, and the Heritage internship program.

Before joining Heritage, I was at The LIBRE Initiative where I led coalition efforts in North Carolina, Virginia, Ohio, and Wisconsin. Identifying leaders in the community of multiple cities in those states allowed me to talk about economic freedom, barriers to opportunity, free speech, and keeping America safe with students, professionals, women, and families. Prior to working at LIBRE, I was with Becker & Poliakoff’s Government Law and Lobbying team, and the Congressional Hispanic Leadership Institute where I managed programs directed at leadership development and congressional outreach.

What got you interested in politics, and the work you currently do?  And definitely tell us about your previous work experiences with The LIBRE Initiative.

My father was born in Cuba but was forced to leave in 1962, at the age of 19, when Fidel Castro began his violent revolution. My grandmother tried leaving Cuba that same day, but she forced to choose who could get on the plane: her or her children. The choice for her was easy. My grandmother returned to her home in Havana to see that it had been sealed along with a notice that read “Property of the State.” It took her eight months to be reunited with her children.

Having directly experienced a totalitarian government, my family taught me the value of private property rights and economic freedom. The American dream for them was about more than just finding a career; it was a direct rebuke to the failures of an overgrown state and an optimistic message about the desire for liberty. This is their story and mine. I was raised with the values of freedom, but also with the realization that freedom can be taken away. Family dinners and Cuban coffee always discussed politics and the need for a limited government.

What big plans do you have for the future of the Young Leaders Program at Heritage? 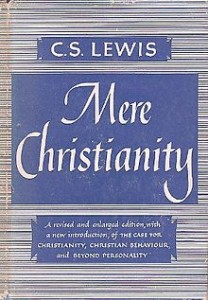 The Young Leaders Program (YLP) has over 3,000 alumni!  My goal is for YLP is to identify young conservative talent across the country, develop them into leaders, enhance their skills, and engage our alumni by creating networking opportunities across the country. Through regional receptions when conferences or conservative events are happening we can update alumni and allies on new publications, resources, and developments.

Mere Christianity by C.S. Lewis breaks down fundamental truths of Christianity by writing about his conversion and offers answers to fellow seekers in today’s relativistic society.  Democracy in America by Alexis de Tocqueville showed the successful combination of equality and liberty.  It truly highlights the importance of an engaged citizenry and civil society.

Working with student and community leaders from across the country, it is a great resource and recommendation.  The ease of which you can find bestsellers, reviews, and news makes it a helpful tool.