This is Cuba: An American Journalist Under Castro’s Shadow 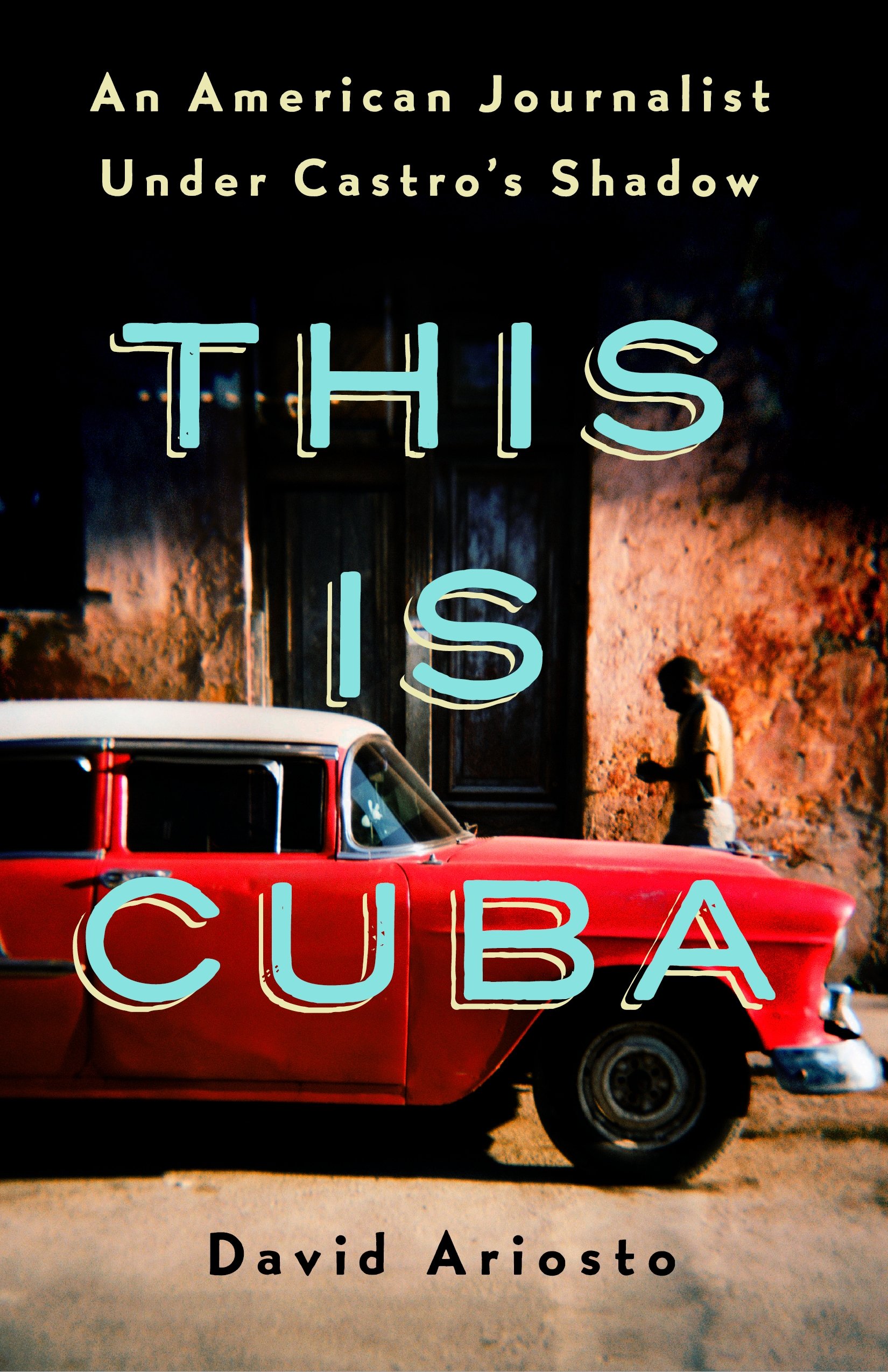 An exploration of Cuba’s Cold War mindset and a people in the throes of transition, with tales of run-ins with spies, secret backrooms, and empty grocery shelves

Fidel Castro is dead. Donald Trump is in the White House. And to most outsiders, the fate of Cuba has never been more uncertain. But those who look close enough realize the blueprints for the island’s next revolution may be etched in plain view.

This is Cuba begins in the summer of 2009 when CNN offers David Ariosto, a wide-eyed, inexperienced journalist, the chance of a lifetime―a two-year assignment in Havana. Ariosto moves to Cuba with visions of covering the island in the fashion of such literary legends as Graham Greene and Ernest Hemingway. But as the realities of both Castro’s police state and America’s trade embargo set in, those rose-tinted lenses begin to clear up. Beyond the classic cars, salsa and cigars, lies a country that fiercely guards its Cold War persona―perhaps even more so after the death of its iconic leader. Though Wi-Fi hot spots and American tourists now dot the landscape, the fists of the regime are still up and guarding against the specter of its old nemesis, just 93 miles north. And a crisis is brewing. As American diplomats withdraw following suspected sonic attacks, the country is dealing with its biggest political transition in more than half a century. The fate of a country is up for grabs.

By looking at Cuba from the inside-out, Ariosto’s personal journey helps to navigate what’s in store for the island after that transition, all while under the shadow of President Donald Trump.

Tags: David Ariosto, This is Cuba