Erasing America: Losing Our Future by Destroying Our Past 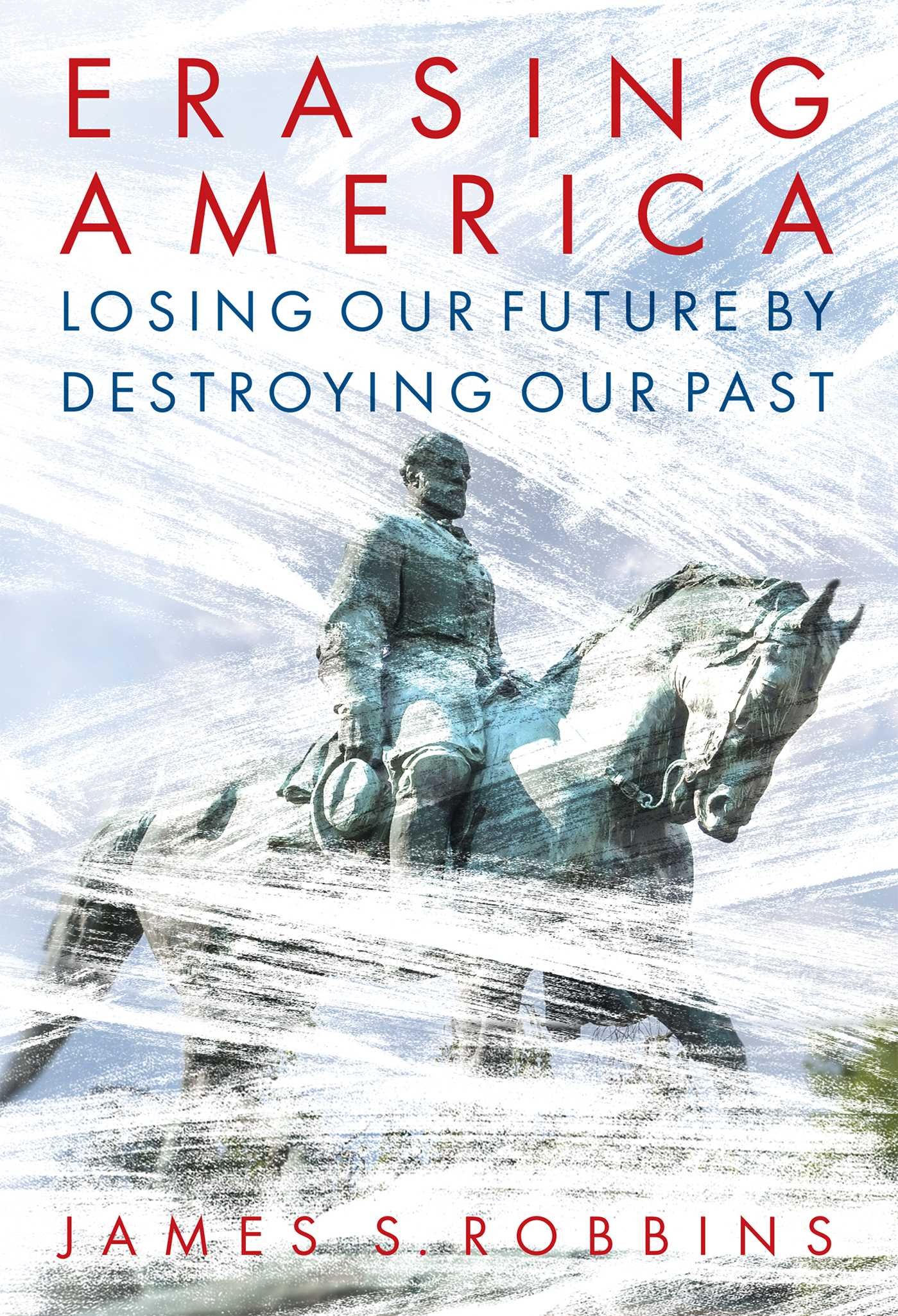 Remember America? There may come a time when no one will.

There will be no monuments to American heroes, no stories that will praise them. The United States will have become a dark chapter in human history, best forgotten.

In Erasing America: Destroying Our Future by Erasing Our Past, James Robbins reveals that the radical Left controls education, the media, and the Democratic party…. and they seek to demean, demolish, and relentlessly attack America’s past in order to control America’s present.

This toxic movement has already brainwashed an entire generation and is rapidly changing the cultural, historical, and spiritual bonds of our nation.  American exceptionalism, history, and patriotism are a magnificent legacy, Robbins warns, but to pass it on to our children, we must view the past with understanding, the present with gratitude, and the future with hope.

Wondering if it’s really that bad? Here are some facts you’ll learn in Erasing America:

Robbins wants you to understand the critical situation in America, and to use Erasing America to equip your fellow Americans against this leftist propaganda – before it’s too late!

Tags: Erasing America: Losing Our Future by Destroying Our Past, James Robbins