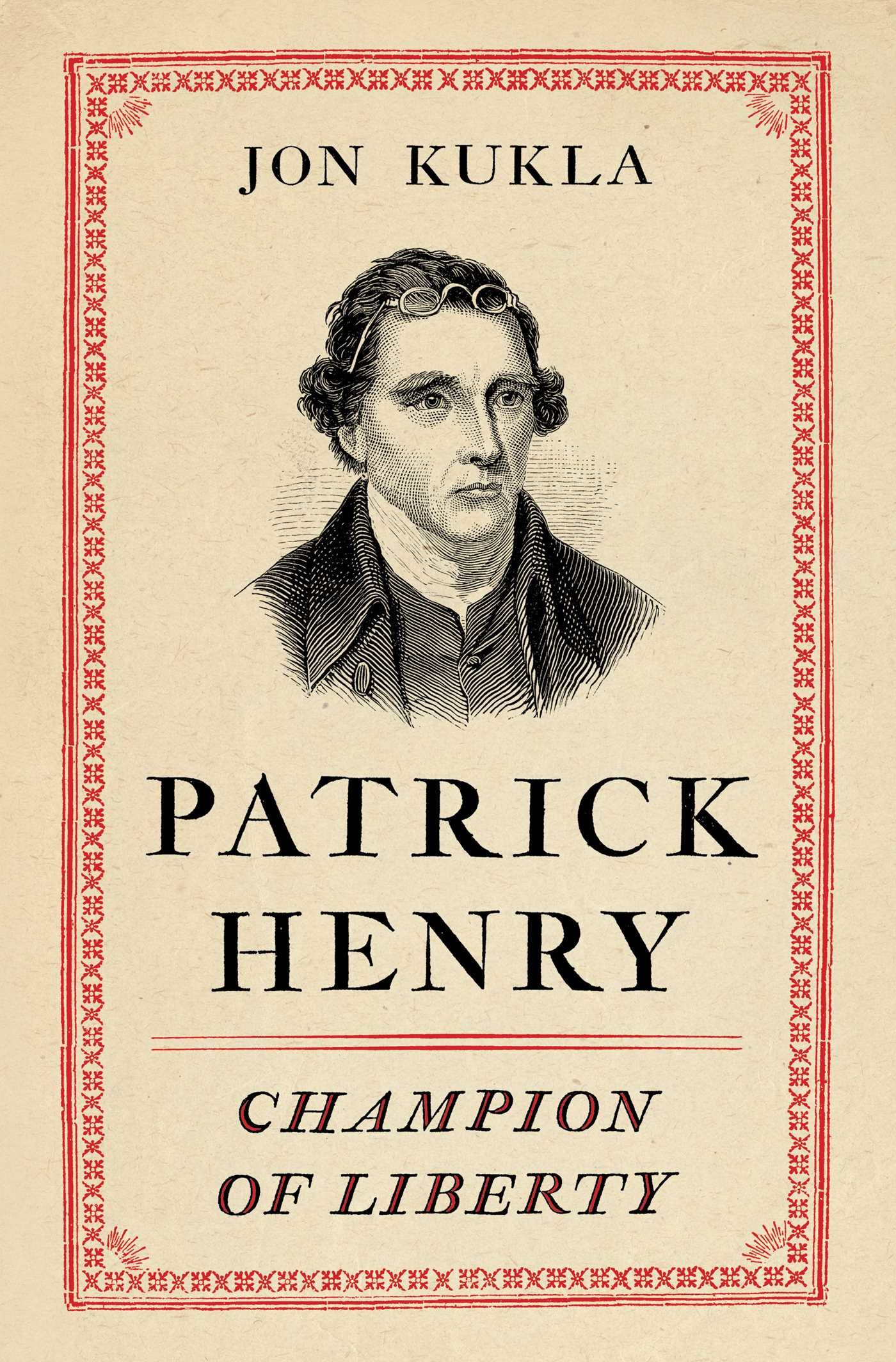 This authoritative biography of Patrick Henry—the underappreciated founding father best known for saying, “Give me liberty, or give me death!”—restores him and his fellow Virginians to their seminal place in the story of American independence.

Born in 1736, Patrick Henry was an attorney and planter, and an outstanding orator in the movement for independence. A contemporary of Washington, Henry stood with John and Samuel Adams among the leaders of the colonial resistance to Great Britain that ultimately created the United States. The first governor of Virginia after independence, he was re-elected several times.

After declining to attend the Constitutional Convention of 1787, Henry opposed the Constitution, arguing that it granted too much power to the central government. Although he denounced slavery as evil, like many other southern slave-owners he accepted its continuation. Henry pushed vigorously for the ten amendments to the new Constitution, and then supported Washington and national unity against the bitter party divisions of the 1790s.

He was enormously influential in his time, but his accomplishments, other than his oratory, were subsequently all but forgotten. Kukla’s biography restores Henry and his Virginia compatriots to the front rank of advocates for American independence.

Jon Kukla has thoroughly researched Henry’s life, even living on one of Henry’s estates. He brings both newly discovered documents and new insights to the story of the patriot who played a central role in the movement to independence, the Revolution, the Constitutional era, and the early Republic. This book is an important contribution to our understanding of the nation’s founding.