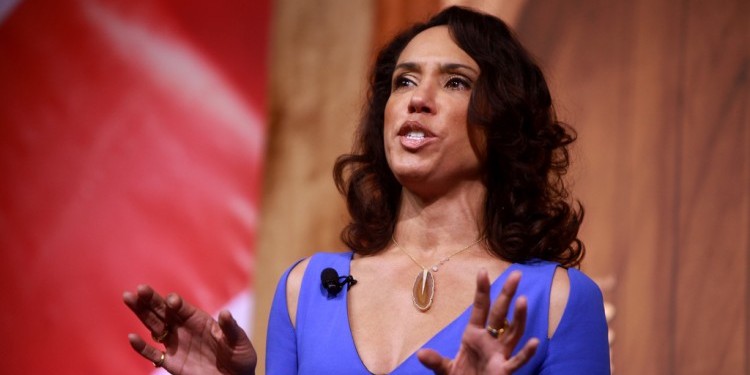 Crystal Wright, author and proprietor of ConservativeBlackChick.com, has endorsed the Conservative Book Club! See her endorsement clip below!

Wright has appeared on several national television and radio shows, including PBS’ To the Contrary, Bill Bennett’s Morning in America, the Geraldo Rivera Radio Show, The Sean Hannity Show, Washington Watch with Roland Martin, BET’s Weekly with Ed Gordon, WVON’s The Cliff Kelly Show, The New School hosted by Charles Ellison on Sirius/XM Satellite Radio. She has written for The Washington Post, The New York Times, Loop 21, Politic365, AP, and The Washington Informer.