Episode #9: The 3 Real Reasons Why Hollywood Is So Liberal 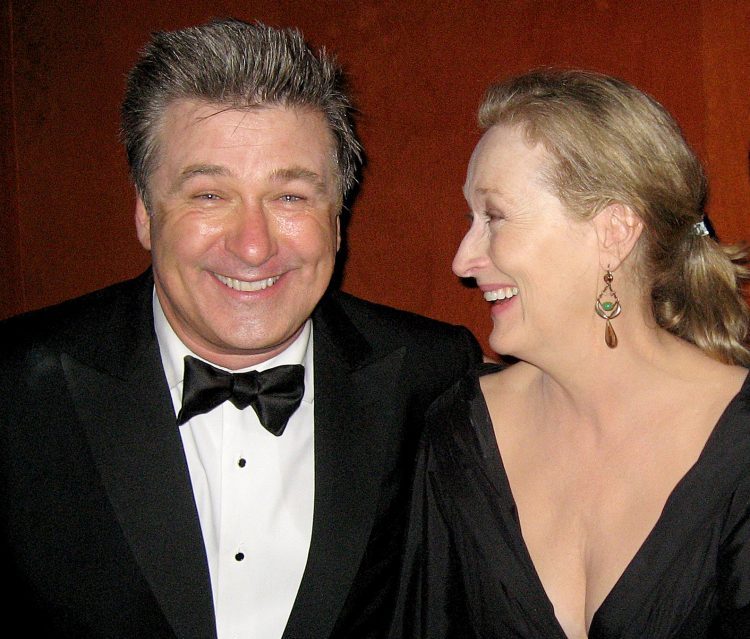 Ever wonder why Hollywood became so politically liberal and detached from mainstream America?  Learn the three real reasons why Hollywood is so liberal and how conservative can fight back in my weekly cultural commentary!

It seems like every TV awards show these days – the Oscars, Golden Globes, Emmys, Tonys, etc. – shows I used to enjoy and look forward to, are filled with liberals constantly spewing liberal propaganda.  The political nature of these shows used to be limited to one outrageous comment or diatribe here or there, but it has steadily increased and become more visceral and brutal in recent years.

For such behavior, these celebrities are rewarded with diminishing award show ratings each and every year, like the Oscars this past weekend.  Instead of moderating their political posturing during these shows to appeal to a more broad-based audience and help grow their profit margins, they instead rail against the very people who watch their TV shows and movies.  In any other industry, this would be considered industrial suicide.

Learn the real reasons why Hollywood is so liberal and how you can fight back!