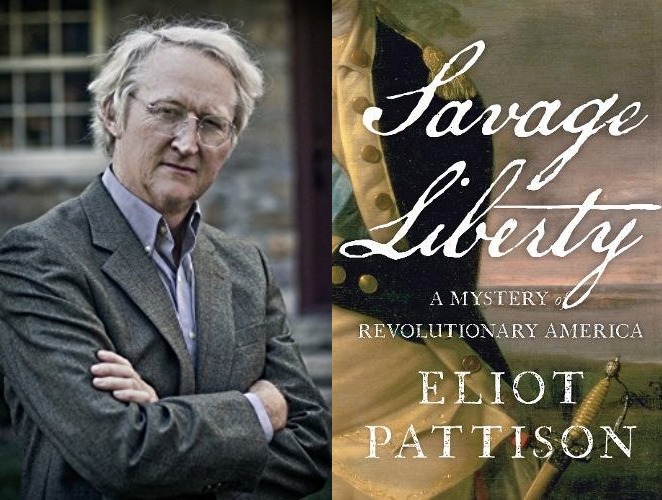 Popular and bestselling historical fiction author, Eliot Pattison, discusses his new book, Savage Liberty: A Mystery of Revolutionary America, the importance of historical fiction, and how we can bring back functional civics education in our schools.

The excellent prose narrative goes right to the matter in question the state of the- pre-colonial human heart.

The Last of the Mohicans meets Braveheart, with a curious dash of CSI.

Pattison does a brilliant job of showing how political events at this time paved the way for the start of the Revolutionary War.