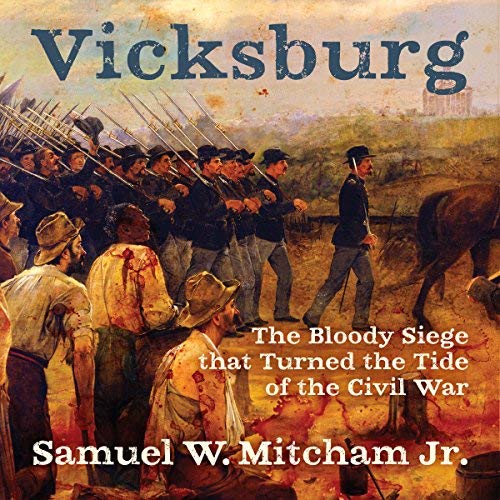 BOOK OVERVIEW – Vicksburg: The Bloody Siege that Turned the Tide of the Civil War

This is some of the best history I’ve ever read.  The flow of information – to be that in-depth and that precise – was tremendous.  Mitcham uses many original sources and brings events and people to life.  I highly recommend this book.