Love Your Enemies: How Decent People Can Save America from Our Culture of Contempt 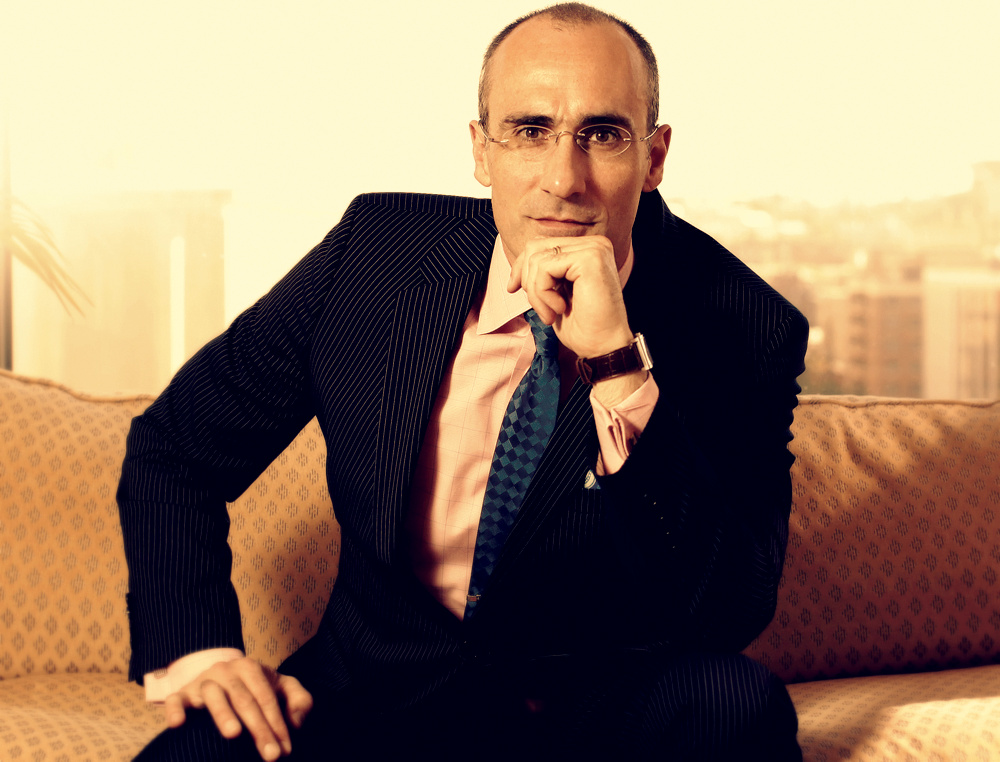 The New York Times bestselling author says America is being ripped apart by bitterness and contempt, fomented by public bullies and self-interested leaders—but following the plan in this book, we can fight back to reunite the nation around principles of respect, kindness, and dignity.

Battered by partisan rancor and caustic public discourse, America is tearing at the seams. Across the political spectrum, we are told by divisive leaders that our ideological opponents are worthless. And as both history and leading social science show, the consequences of this growing culture of contempt are calamitous and lasting. Without a solution, this will destroy America from within.

But as bestselling author and economist Arthur C. Brooks argues, contempt is not what we want, and a popular backlash is coming. A large majority of Americans are sick of being bullied and terrorized by the fringes, do not assent to the claim that those with whom we disagree are knaves and fools, and are sick of the political warfare that makes progress impossible. The bullies will soon have their comeuppance.

Love Your Enemies shows the way for a new generation of unifying leaders to harness this backlash and turn it into a force for progress and unity. The key is not bland agreement, but rather a culture of warm-heartedness toward our political foes, a vigorous—but respectful—competition of ideas, and the courage to stand up to dividers on our own side.

Deeply moral and empirically grounded, Love Your Enemies is a prediction of the future, an appeal to America’s better angels, and a roadmap to political victory. Further, Brooks’ work reveals in a very practical way how each of us can be a force for unity—in our families, in our communities, and in a country desperate to free itself from the culture of contempt.